I usually shoot video in the middle of the huddle before each show. Below is part of my brother, David’s speech before the Summer Fest show in Oregon Sunday night.

“Every year it feels like it’s not just a brand new year, it’s a better year. It’s a better year because of what you guys are willing to give feels like more and more every single time we come out. It’s insane how much can happen when everyone is going for it and when everyone wants it. It’s not just important to do the job for you, doing the job for you is actually probably the least important thing. You do the job for the people you’re standing right next to because for some of them this is their last home show and you want it to mean something. You want them to look back and think 2015 wasn’t just an amazing season, that 2015 home show felt like I was out there doing it for the people who were aging out that night. That’s why you do the job. That’s why you stay on drum major, that’s why you push energy, that’s why you push style, that’s why you play dynamically, that’s why you do all of those things, because those people would give anything to do this one more time, and they won’t get to.” – David Henzie-Skogen

More photos from Summer Fest can be seen here. 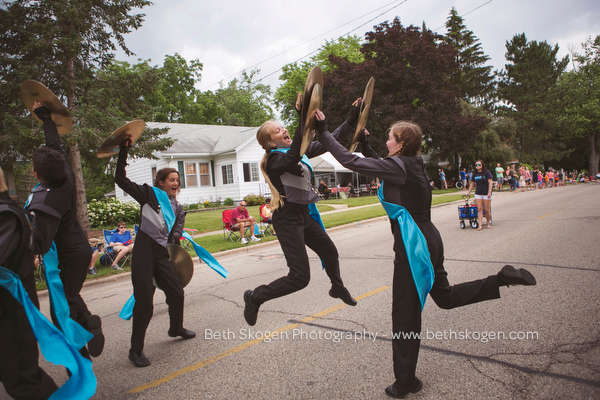 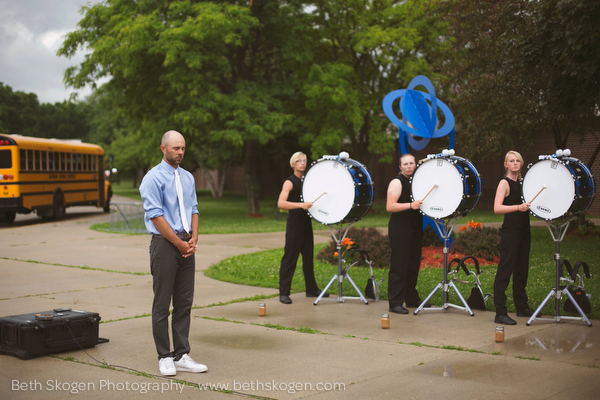 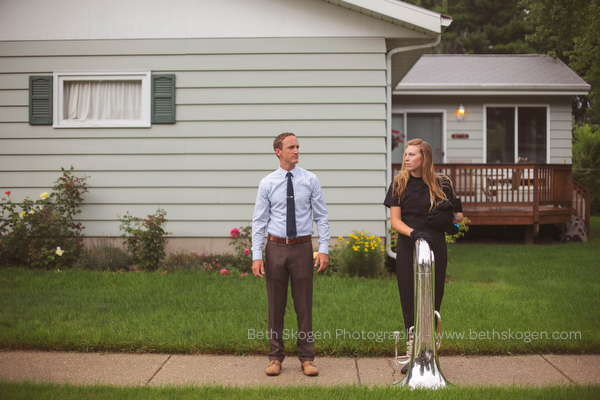 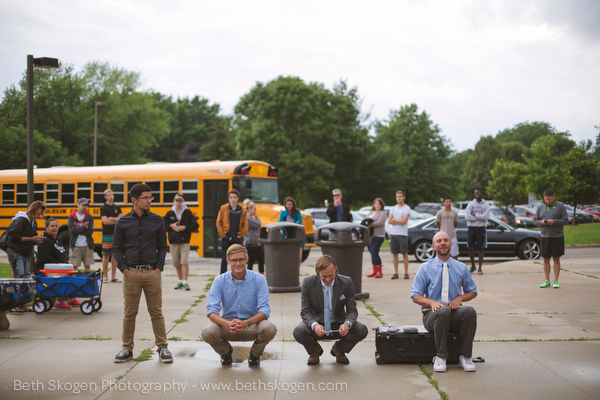 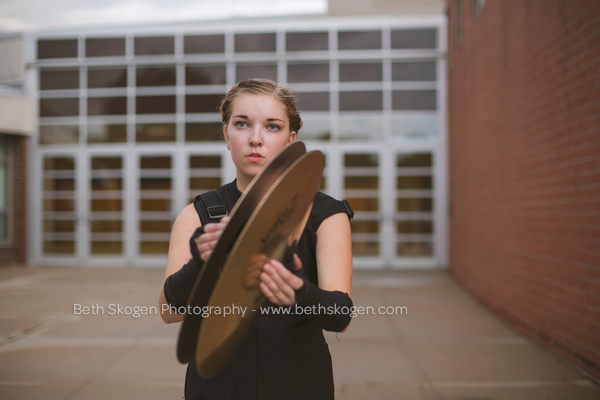 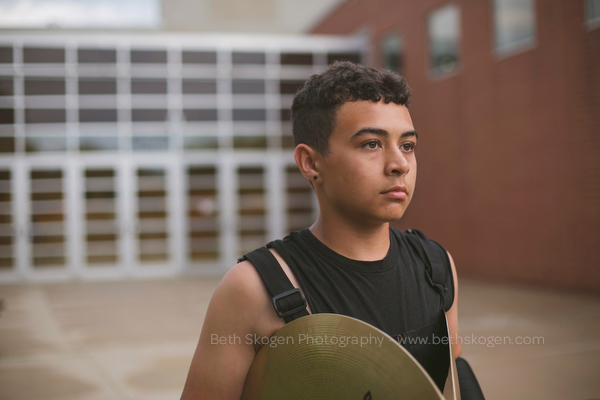 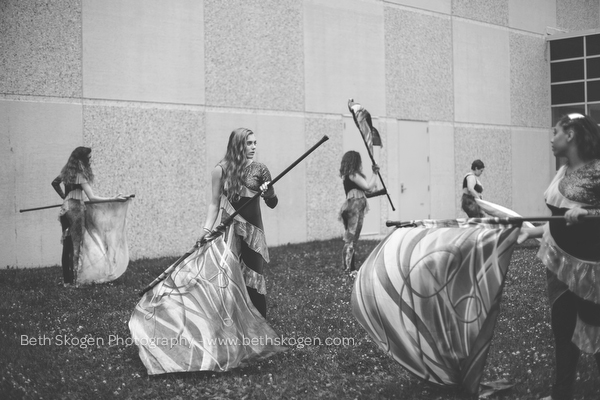 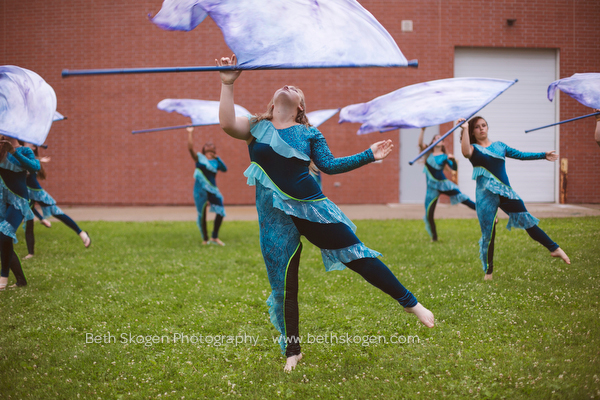 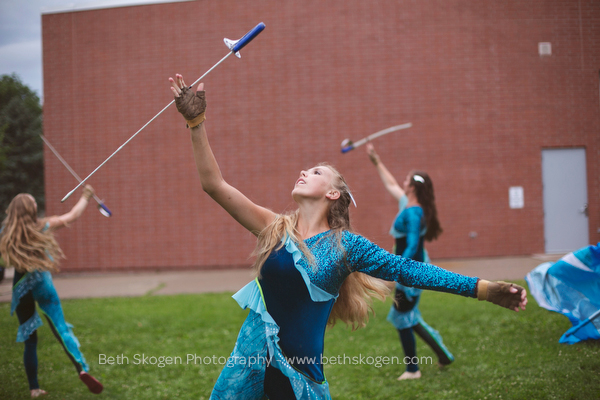 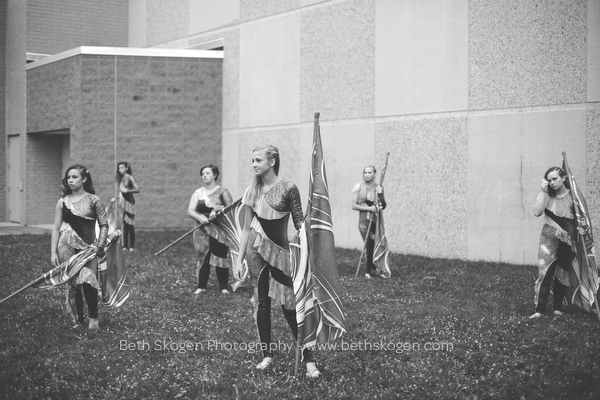 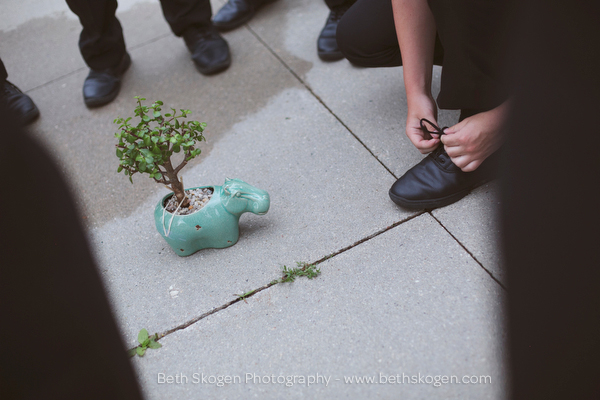 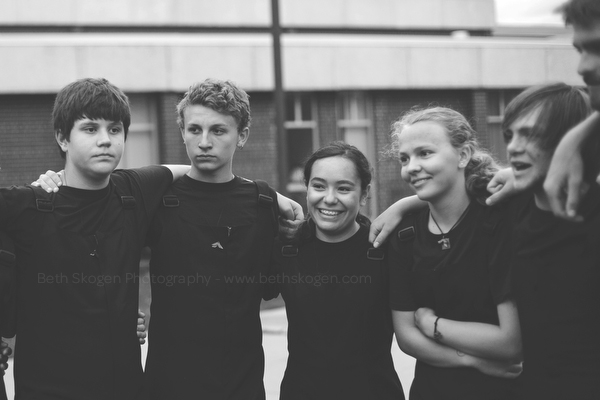 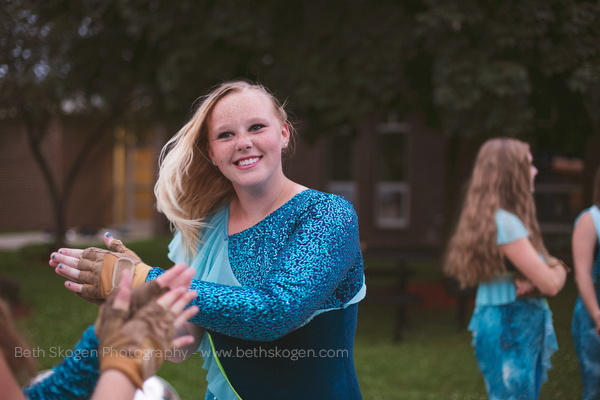 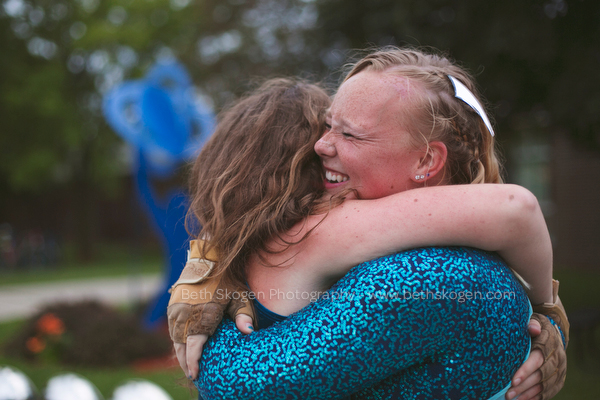 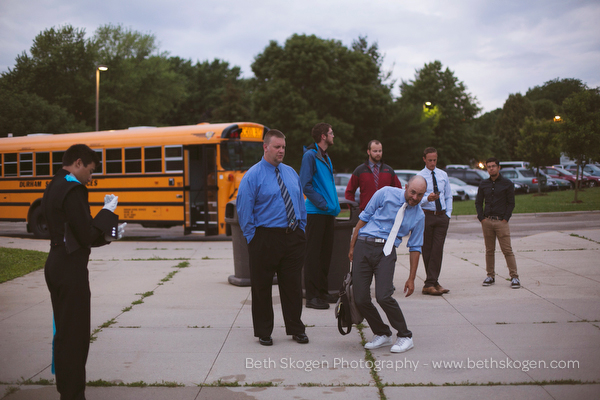 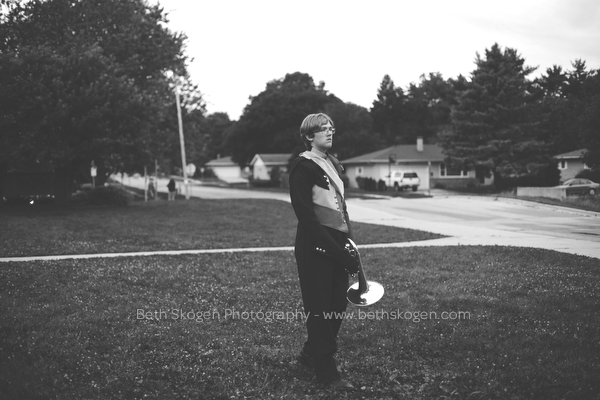 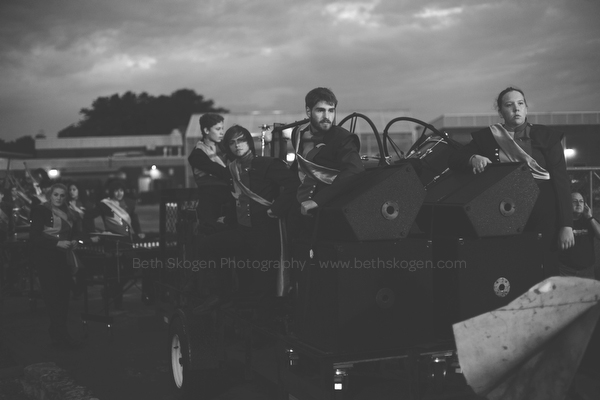 You can purchase digital files by clicking on Order in the menu.

Back to top
This site is protected by WP-CopyRightPro